The Top 13 TV Dads (according to TiVo)

You can see the entire list of 25 Top TV Dads here. 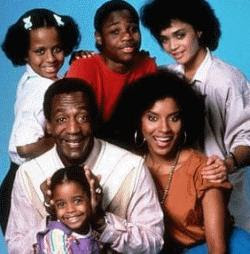 1. Bill Cosby, The Bill Cosby Show--I can understand this. Bill was just about the perfect dad on that show--loving but firm, and very funny. 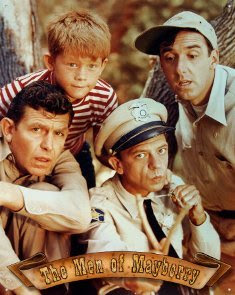 2. Andy Griffth, The Andy Griffith Show--Again, great choice. Another one of the TV dads who was loving, caring and wise. 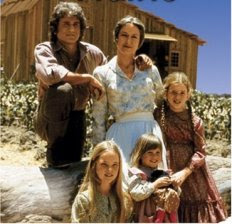 3. Michael Landon, Little House on the Prairie--Amazingly, I never really got into this show, but I did like the wholesomeness it portrayed, and undoubtedly Michael Landon was a great dad on the show. 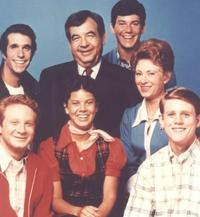 4. Tom Bosley, Happy Days--I forsook this show long before it "jumped the shark," but Bosley was a great dad for Richie and Joanie. (Funny, Ron Howard got two of the best TV dads on the list!) 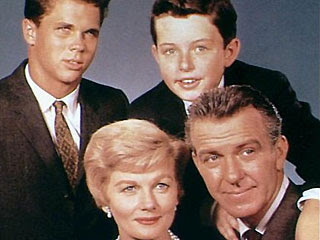 5. Hugh Beaumont, Leave it To Beaver--Just like his wife June, Hugh Beaumont's Ward Cleaver has become almost a caricature of a perfect dad. He was a good one, for sure. 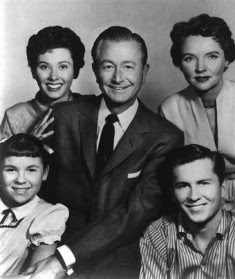 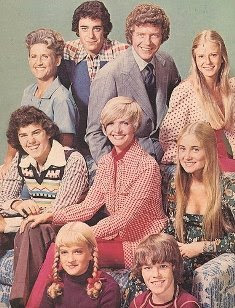 7. Robert Reed, The Brady Bunch.--Loved the show...I would've given a lot to look like Marcia Brady! I also liked Reed as the dad. 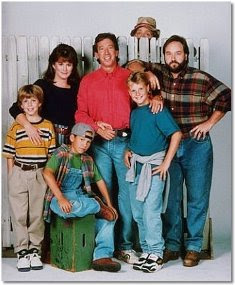 8. Tim Allen, Home Improvement.--This was one of those shows that I never intentionally watched, but always thought it was pretty funny when I would stumble on it. 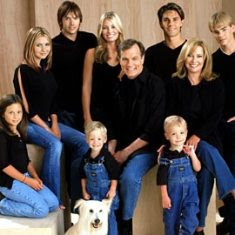 9. Stephen Collins, Seventh Heaven--Never seen it. However, my daughter really liked it at one time. 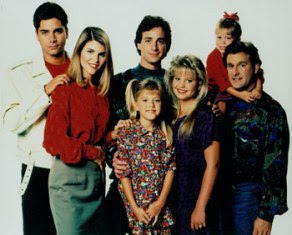 10. Bob Saget, Full House--Great show, and I always thought Saget was really funny. I hear he's pretty potty-mouthed as a standup comic, though. 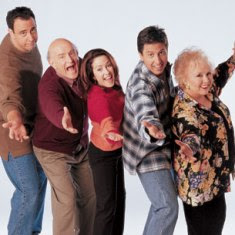 11. Ray Romano, Everybody Loves Raymond--Calling Ray a great TV dad puzzles me a bit, because (correct me if I'm wrong), not much of the show centered around his kids. In fact, I couldn't find a publicity shot about the show that included the kids. Funny guy, though! 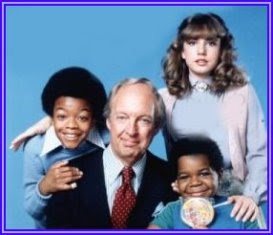 12. Conrad Bain, Diff'rent Strokes--He portrayed a good dad, but too bad the actors who played his TV kids went on to have such troubled lives. 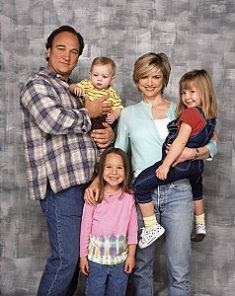 13. Jim Belushi, According to Jim--I've only seen this one a few times, so I can't comment much...but I'm glad Belushi has had more success with his life and career than did his late brother John.

Posted by Cindy Swanson at 7:41 AM

These were all great shows, but I think my fav Dad is Al Bundy lol
Happy T13!

I bought a book for $1 that originally retailed for $20 about Everybody Loves Raymond. It was a large book with glossy, high-quality paper, so VERY nice.

I'm not a huge fan of the show. I love my mom and loved my mom-in-law, so I couldn't identify very much.

Anyway, in the book, they made a special point to say the show wasn't about the kids or Ray's ability as a father. It was all about the relationships with the grown-ups. In fact, they debated ever even showing the kids. So, I totally agree (and think they would, too) that he doesn’t really belong on this list.

A lot of words to say…I agree with you!