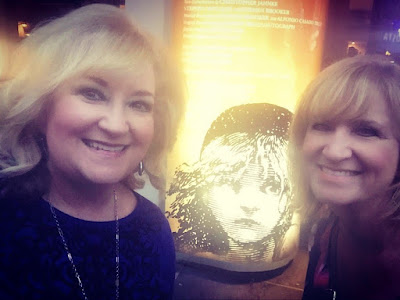 
To be continued
Posted by Cindy Swanson at 11:50 AM