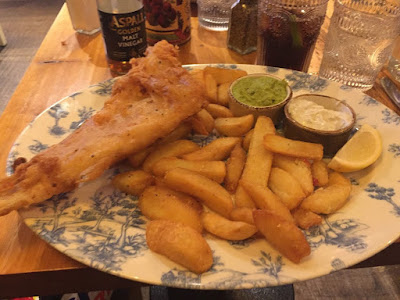 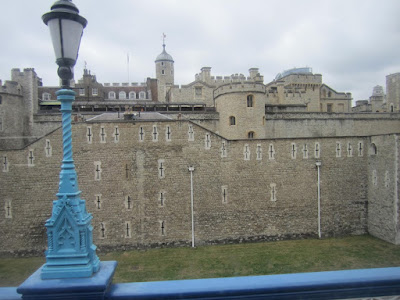 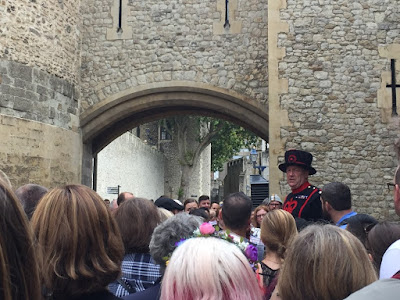 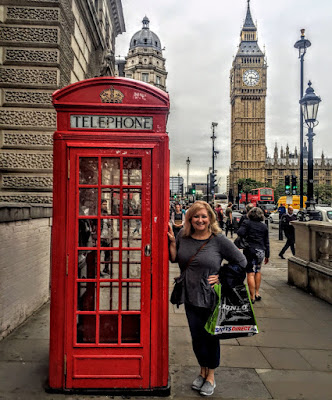 
To Be Continued
Posted by Cindy Swanson at 10:40 AM