Last weekend, we attended the wedding of my nephew Benjamin and his lovely Dana.  The ceremony took place at the Mendelssohn Peforming Arts Center, which used to be the First Presbyterian Church.  It was a gorgeous setting.

A definite plus?  My younger son Justin and my daughter Elizabeth, who live in Texas, were both in the wedding party, so I got to enjoy some time with them as well. 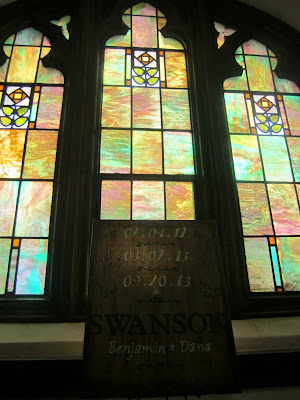 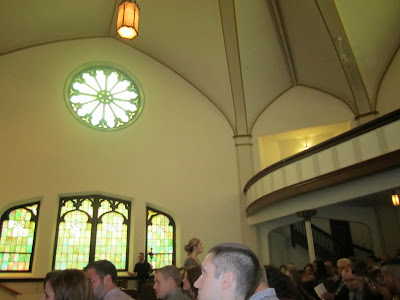 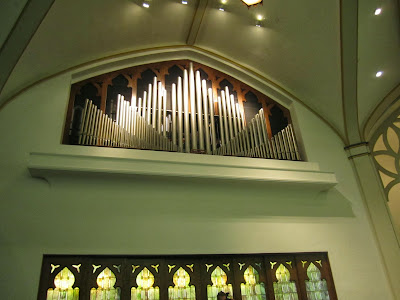 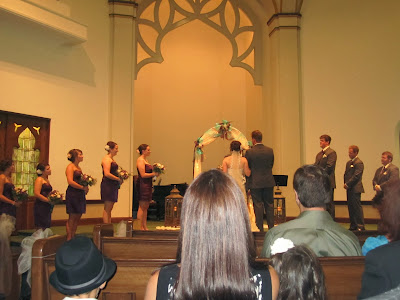 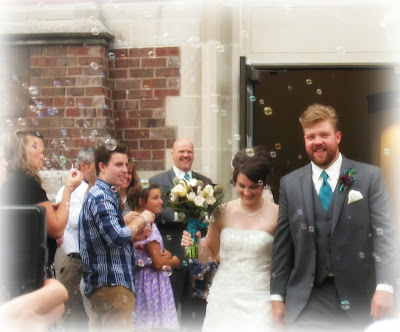 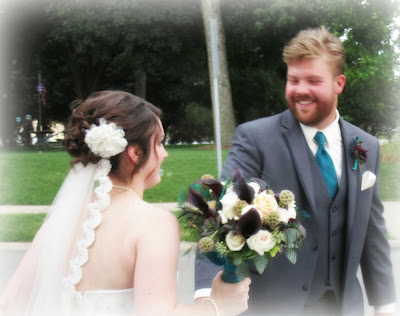 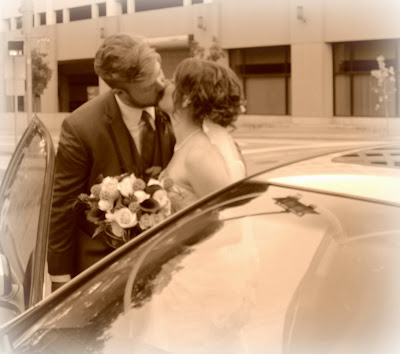 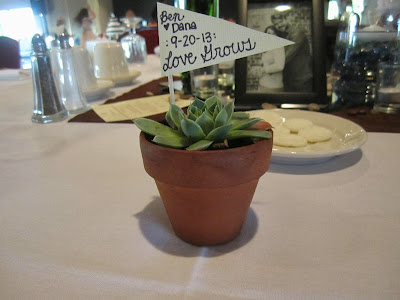 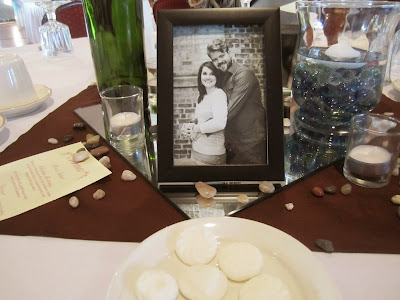 Have you ever had a really bad boss? 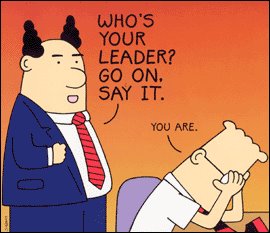 And apparently so have a lot of other people. There's even a website devoted to the subject: Badbossology.com, "Protecting People and Companies from Difficult Bosses."

Badbossology.com did an internet survey asking people why they would like to can their boss. According to AP, "Nearly a third said they didn't trust their employer. About a-quarter of those who responded cite their supervisor's micromanaging.


Another ten percent said the boss was taking credit for the ideas and work of others. More than a thousand people responded to the online
survey, which was designed by the human resource consulting
company, Development Dimensions International."

According to Badbossology, these are the most common bad boss behaviors:


Having a bad boss is a really terrible feeling. Fortunately, I can name only one boss (and I won't mention his name here) that made my work life so unhappy that I actually dreaded coming to work. Also, fortunately, he wasn't my boss for long--just a little over a year.

I can vividly remember the day I found out he was leaving. I really wanted to throw a party! His last day on the job was a joyful one for me and my co-workers, all of whom were more than happy to see his departing backside.

And I would have to say, along with having a terrible personality and zero people skills, this boss's chief fault was his micromanaging. He was a serious control freak. I have often wondered how people who have no gift for interacting with other people end up in positions of power.

Of course, I have also had some wonderful bosses...ones who were characterized by good leadership skills but also flexibility, kindness, and the ability to delegate and not micro-manage. Thank the Lord for good bosses!

How about you? Have you had a really awful boss...or an exceptionally good one? I'd love to hear your stories!
Posted by Cindy Swanson at 7:46 AM 4 comments: