Ten Bible Baby Names You May Have Overlooked

The Bible has always contained a wealth of inspiration for baby names, and people have been taking advantage of it for hundreds of years.

Take Michael, which has been on the list of top baby names for decades, and was still at number 14 in 2013.

Bible names in the top 20 for boys in 2013 included Noah, Ethan, Jacob, Benjamin, Michael, Caleb, Lucas, and for girls, Abigail.

If you're a Bible-loving Christian,you may turn to God's Word for inspiration in naming your baby, or you may just love the sound and meaning of Bible names.

Here are 10 Bible names you may have overlooked in your search, but they're definitely worthy of consideration: 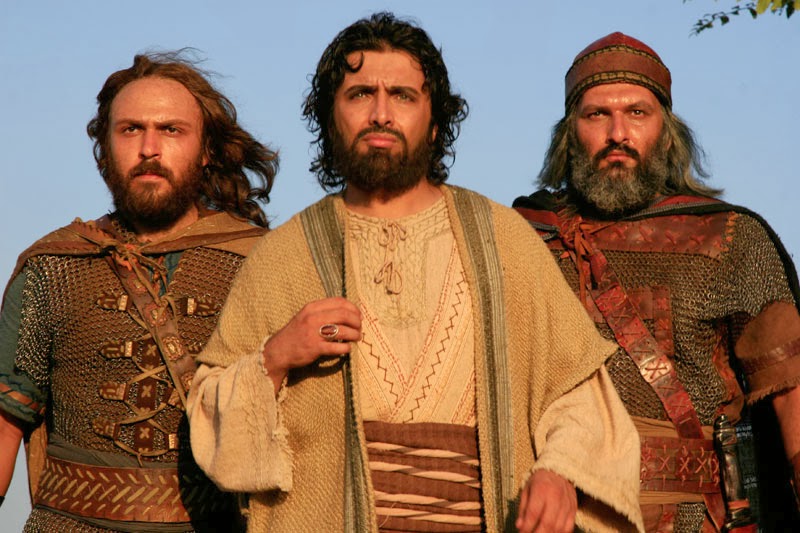 In the 2010 Iranian movie "The Kingdom of Solomon," Adonijah is the character on the left

Adonijah was a son of King David.   The name Adonijah means "The Lord is my master."

My reason for including it on this list? I just think it sounds cool, especially if you're not afraid of long names. :) 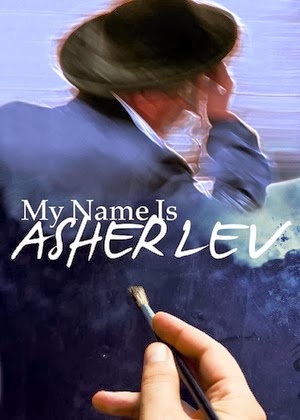 Asher was one of the twelve sons of Jacob in the Bible.

I first became aware of it as a modern given name back in the 70's, when Chaim Potok's book My Name is Asher Lev was published.

The book's protagonist is Asher Lev, a Hasidic Jewish boy in New York City. Asher is a loner with artistic inclinations. His art, however, causes conflicts with his family and other members of his community. The book follows Asher's maturity as both an artist and a Jew.


More recently, My Name is Asher Lev has been staged as an off-Broadway play.

I've heard it mentioned more lately as a potential baby name, perhaps partly because of the popularity of names like Ashton. 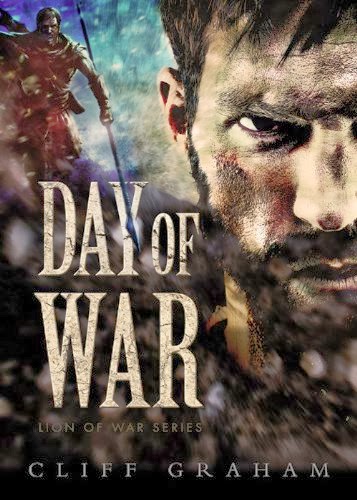 Benaiah was a pretty awesome person in the Bible.  The meaning of his name is "Yahweh builds up."

(Benaiah) was the son of the priest Jehoiada and David's general for the army of the Kingdom of Israel and his chief bodyguard (2 Samuel 23:20). The stories of him follow that he once killed an Egyptian with the Egyptian's own spear and a club. He was also said to have killed a lion in a snowy pit.
He was one of David's "mighty men" (1 Chronicles 27:6) who commanded the Cherethites and Pelethites. He was renowned for his heroism.

Interestingly, Benaiah was responsible for executing Adonijah after Adonijah was involved in a revolt.

The Biblical character of Benaiah  is the protagonist in Cliff Graham's book, Day of War, pictured above. I haven't read it, but several reviewers on amazon.com give it high praise and say it's faithful to the Biblical story. 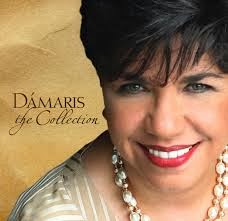 A lot of people are unaware of the fact that Damaris is a Biblical name. She appears briefly in the New Testament (Acts of the Apostles 17:34) as a woman who listened to the Apostle Paul give a thundering speech in Athens to the pagan Athenians, preaching Jesus and the Resurrection.


While many of the Athenians mocked the resurrection of the dead; others were eager to hear more. Damaris is specifically mentioned as a woman who “joined [Paul] and believed”.


What’s noteworthy about the recording of Damaris’s name in the New Testament is that it provides evidence of her high-standing and education (not many women were invited to speeches given at the Areopagus in Athens circa 50 A.D.).

You can choose how you want to pronounce it.  The name has turned up as DAM-aris, Da-MARE-is, and Da-MAHR-is.

Suspense writer Victoria Holt, who also wrote as Phillippa Carr, included characters named Damaris in Kirkland Revels and The Song of the Siren.


Damaris Carbaugh, pictured above, is a Christian singer who sometimes sings with the Brooklyn Tabernacle Choir.  She was named after Damaris in the Bible. 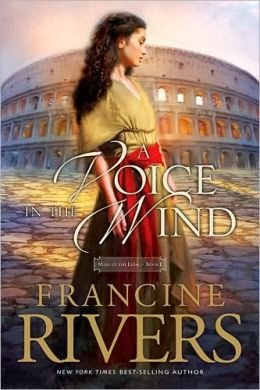 Hadassah is the Hebrew form of the name Esther.  The name can be interepreted to mean either "compassion" or "myrtle tree."

I had heard of the name, but it really came into focus for me when I read Francine Rivers' incredible Mark of the Lion series.  Hadassah is a main character.  She's pictured above on the cover of the first book in the series, A Voice in the Wind.  I highly recommend it.

In the book of Genesis, Judah was the fourth son of Jacob and Leah, and founder of the tribe of Judah.  The name literally means "thankgiving" or "praise."

Although Judah is only the fourth son of Leah, he is expressly depicted in Genesis as assuming a leadership role among the 10 eldest brothers, including speaking up against killing Joseph, negotiating with his father regarding Joseph's demand that Benjamin be brought down to Egypt, and pleading with Joseph after the latter secretes the silver cup into Benjamin's bag.

Jude was one of the twelve apostles, and also the name of one of Jesus' brothers.   The name has the same meaning as Judah.

Jamin is the name of three minor Bible characters.  The first is a son of Simeon, one of Jacob and Leah's sons.

The meaning of the name is "right hand of favor." 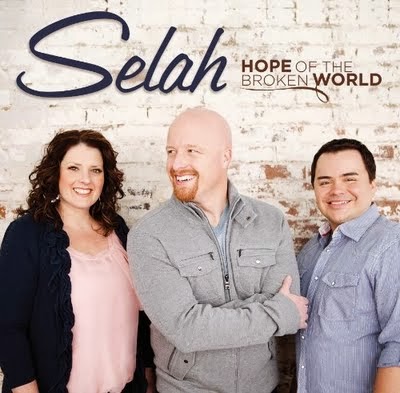 If you've read the Psalms in the King James Version, you'll have seen this word many times inserted in a psalm.

The word is believed to be either a musical mark, a musical interlude or an instruction to pause and think about what's being said.

The Christian singing group Selah pronounces it "SAY-la."  However, actress Sela Ward was named after the Bible word, and her name is pronounced "SEE-la," so it would be a matter of your preference.

Recently in my Bible reading, this woman's name popped up seemingly out of nowhere in a long genealogy (I Chronicles 7:24). Women aren't often mentioned in Bible geneologies, but the text mentions that she built two towns.

The name means "a song" or "poetry."
From this website:

Sheerah was obviously an influential woman, and probably wealthy. She built and established the towns of Upper and Lower Horon.  These towns were built in a strategic location and went on to have a long history.  Sheerah even built a town that bears her name: Uzzen Sheerah.  She was probably a leader of the towns she established.

Sheerah is just one example of a Bible woman who had a prominent position of authority and influence.  And, as with other Bible women with authority, there is no hint that this was inappropriate or improper, or that anyone had a problem with it.

The female names Sherah and Serah are also found in the Bible.

Shiloh is actually a place name in the Bible, but the name Shiloh has been given to both boys and girls.

Have you come across, or named your baby, a cool or unique Bible name?  Or do you know of anyone who has these names?  Let me know in my comments!

I'm linking up today with Wake Up Wednesday at Sew Crafty Angel--join the fun! 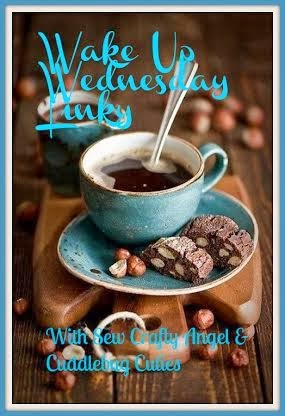