The Least Popular Baby Names...and Why 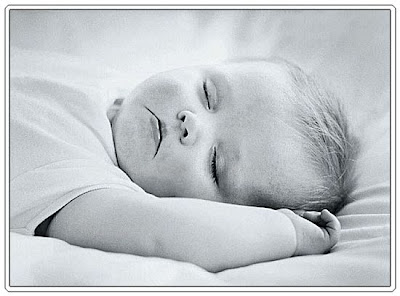 The most popular baby names in 2010 were Aiden for a boy and Sophia for a girl (those names knocked Jacob and Isabella off their thrones.)

But what were the least popular names? Well, scanning the list at the Circle of Moms website, I was really surprised not to find my own name on there, simply because of when I was born.

As it is, the list is a roll call of many of my contemporaries...friends, relatives and acquaintances that were born in the mid to late 50's and early 60s.

According to Circle of Moms:

"...the least favorite girls names are largely names that were once incredibly popular—in the late 1930s-1960s, but which have now fallen drastically out of favor. According to the Social Security Administration's name data:

On the boys' side, a similar trend holds: Again according to Social Security Administration's name data, Larry was a top 10 name from 1937-55, and Roger hovered around #25 for the entire duration of the 40s. Names ending with “-arry” (as in Larry, Jerry, and Harry) were also especially popular in the 1950s but are no longer trendy. In 2010, not a single “-erry” ending name made the boys' top 50 names list.

...Apparently many modern moms have an antipathy for names strongly associated with much older generations."

Don't forget, though--baby naming trends come and go. I remember my Grandma Garrett once told me that she was terribly embarrassed that her father's name was Joshua--she thought it was such an old-fashioned name!

And then there are those names that never seem to go out of style. I noticed that "Katherine" and "David" are still on the top 100 favorites...as are the names of my grown-up sons, Jonathan and Justin.

If you're expecting a baby, what names are you considering?

Photo via
Posted by Cindy Swanson at 5:51 PM

Harry is extremely popular in the U.K. now.