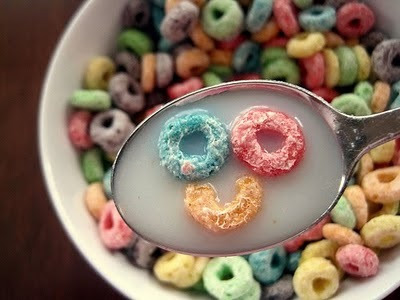 Today is National Cereal Day...and this is one holiday I can really get behind. I love cereal!


Cereal is the most popular breakfast food in America, but that wasn’t always the case. Up until the 1860s, most people ate eggs, bacon, and sausage every morning. Cereal emerged as a healthier alternative at the end of the 19th century.

The invention of one of the most famous brands of cereal was an accident. In 1877, two brothers named John Harvey Kellogg and Will Keith Kellogg were experimenting with food made with boiled wheat. They left a batch out overnight and returned to find it stale. Instead of throwing it away, they rolled it out and discovered that each wheat berry formed its own flake. They tried the same process with corn, and created the first dry breakfast cereal, which we now know as Kellogg’s Corn Flakes!

Today, 49% of Americans start their day with a bowl of cereal. Wholegrain cereals are an excellent source of fiber, iron, and B vitamins. Celebrate National Cereal Day with a bowlful of your favorite brand!

When Cereal is TOO Yummy


When my kids were growing up, I had to walk a fine line when it came to cereal purchases.  If I got something really good--like Cinnamon Toast Crunch, or Peanut Butter Captain Crunch, or even Lucky Charms--well, I would be lucky to see those boxes of cereal survive until breakfast the next morning. 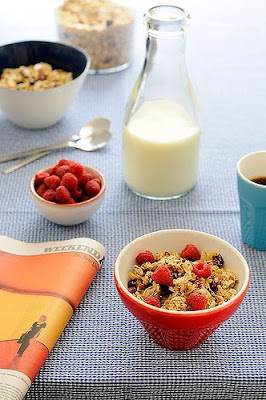 On the other hand, if I got something that was really good for them, like Cheerios or Raisin Bran,--or really cheap, like Corn Flakes--the boxes would go untouched for weeks.

So I had to get something that was good for them and tasted OK, but not so delicious that they felt that had to raid the box during distinctly NON-breakfast times of day.

Better to get something like Life or even Honey-Nut Cheerios.  Something that tasted good, but not so good that it wouldn't stay around a while.

And OK, I admit it.  I've been known to reach for a cereal box when it isn't breakfast time.  And when you've eaten all the cereal in your bowl, and there's still a sizable amount of milk left, of COURSE you have to put more cereal in the bowl, right? 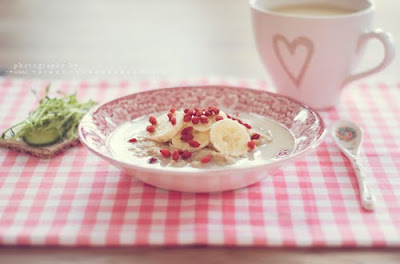 As for my favorite cereals, I think I'd have to say Grape-Nuts Flakes and Grape Nuts are at the top of the list, followed closely Kashi GoLean Crunch.  And in cold weather, I do enjoy oatmeal.

So, what's YOUR favorite cereal?  Or do you usually just bypass cereal altogether?

I'd love to know.

And I leave you with a chuckle..from College Humor.com, this from "If Boring Cereals Had Mascots": 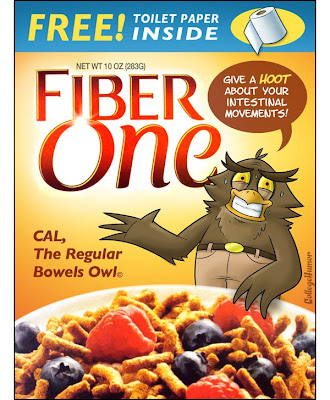 I'm linking up with Katherine's Corner today for Thursday Favorite Things! Click on the icon for more info: Mmmm I love cereal. I mostly eat the healthy stuff, but a favourite treat is Lucky Charms.

I eat plain cheerios but always with fresh fruit usually trawberries and/or blueberrues. Thank you for sharing at the Thursday Favorite Things blog hop xo