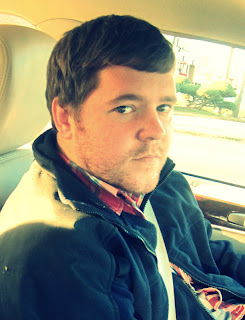 My second-born son, Justin Garrett Melvin Swanson, was born 29 years ago today.  And what a happy day that was!

Justin has asserted his unique persona from the very beginning.  First of all, his birth was a scheduled Cesarean.  And although he was breech and never turned, his birth went off without a hitch.

I will never forget right after he was pulled out of me, he started yelling and screaming louder than any of my babies had ever cried! And then someone laid him right next to my face (I was strapped down in the manner of C-sections.)  I started talking to him, and he stopped crying as soon as he heard my voice.

(Sorry Justin, the following  paragraph might embarrass you! But it does make a point! :))

The very beginning of breastfeeding was difficult for my other two babies.  Jonathan was born by emergency C-section in 1980; I didn't even get to see or hold him till he was almost six hours old, and his interest in nursing was lackadaisical at first.  For some reason, that was true again with Elizabeth.  Not Justin.  At first attempt, he was like, "I've got this.  No problem."  And that has characterized his ability to do just about anything in his life!

Justin has had an entrepreneurial, enterprising spirit since he was a little boy.  It started with handing out free circulars as a little job when he was just a kid...then he delivered the Rockford Register Star.  Then while in college, he had his own window-cleaning business for a while.

His sense of humor is one of the delights of my life.  I can't tell you how many times he has lightened my mood by saying just the right funny thing.  His practical, common-sense outlook on life has talked me down from many a ledge.

Not getting to always be around him and my other children makes me really sad...but every time I do see him, it's like a breeze of fresh air blowing through my life.

My constant prayer for Justin is that he will continue on the path of God's guidance and direction.  Oh, and that the Lord will bring the perfect young woman into his life--the one who will make him happy just as my daughter-in-law has for my other son. 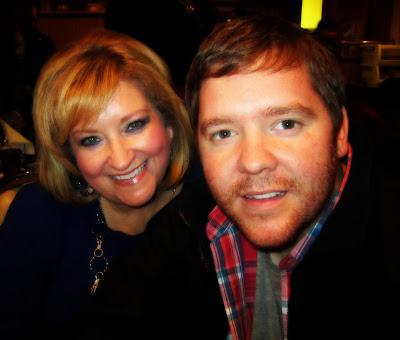 Posted by Cindy Swanson at 9:59 AM

Such a handsome man and with such credentials. I have no doubt he will find the love of his life.
A beautiful tribute Cindy and thank you for sharing this warm and loving post
Helen

CINDY DEAREST!!!!!!!! YOU do not even look as if you could be his mother...more like his SISTER!!!!!! Oh dear one, it is so nice to see you! It is impossible to see EVERYONE that I have crossed paths with in the last several years, but it is a delight to see each other once in a while. How are you? Congratulations on having these beautiful children that I know you treasure and who treasure you.

Be well and GOD BLESS YOU! Anita

Happy Birthday to Justin. I hope he gets his birthday wish! Thank you for linking up at Katherines Corner xo