From the Archives: 13 Photos from my Family's Past

My son recently scanned some old family photos for me, so I thought I would share them. Thanks for indulging me as I take a walk down Memory Lane. Here we go: 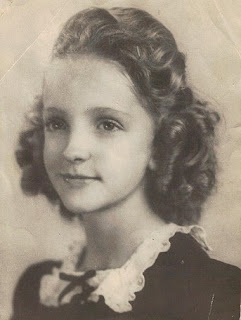 1. My beautiful mother at the age of 9 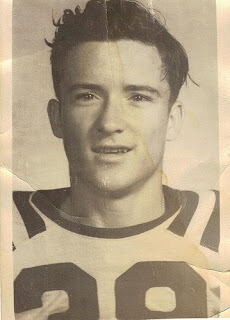 2. My dad as a high school football player in the late 40's 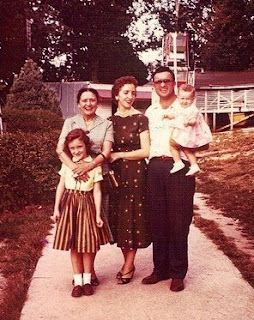 3. I'm the baby being held by my dad. To the left of my mom in the picture is my great-aunt Cynthia, for whom my mother was named, then I was named for my mother. Taken at Doling Park in Springfield, Missouri. 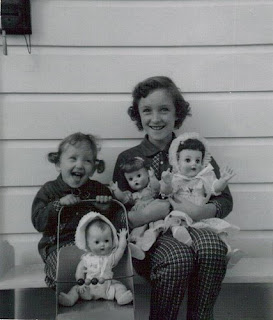 4. I'm the little one with the manic smile. With my sister Bev and our family of dolls 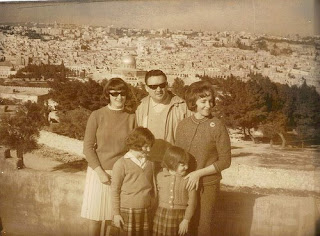 5. As a missionary family in the Middle East, circa 1966. With the Dome of the Rock in the background, Jerusalem. 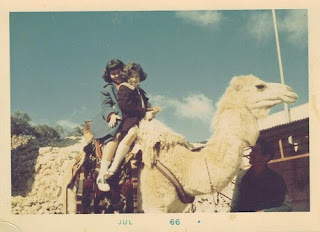 6. On a camel in the Holy Land, July 1966. Behind me is my friend Cindy Aynes...she is now married and a missionary in New Zealand. 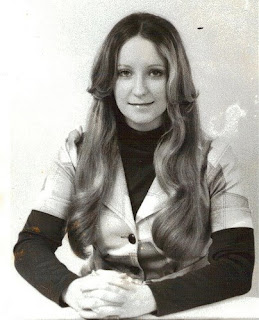 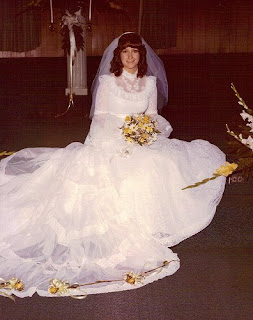 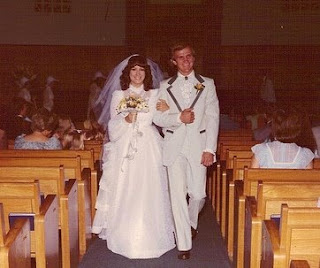 9. Me and Doug after tying the knot! Wow, we look so young...we were so young. 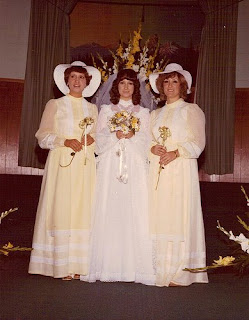 10. With my darling sisters, Lisa and Beverly, on the Big Day. 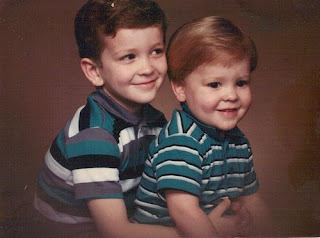 11. My little scamps, Jonathan and Justin, circa 1986. Can't you just see the mischief in their eyes? Were they ever that little? 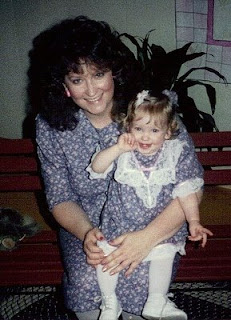 12. Me and Elizabeth, Mother-Daughter Banquet, 1988. I was so excited to have a daughter to bring! 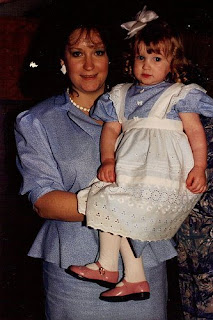 Go here to participate in Thursday Thirteen!
Posted by Cindy Swanson at 2:01 PM

Awwwwwww! What great pictures. I love how you did this post, you are yours are just gorgeous! Happy T13!

Thanks for sharing pictures of your past. Your sons are too cute. I see where you get your good looks from. Beautiful family.